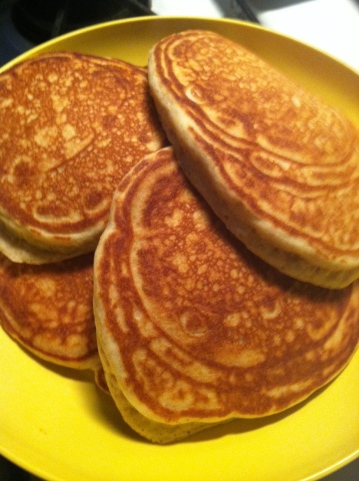 I have an 8 mile run on the schedule as my last Saturday “long” run, but I think I’m going to make it 10 miles instead since last weekend we were at homecoming and I didn’t really get a longer one in.

I’ve got some things to get done to make sure everything is in order.  I can’t believe it’s already almost time.  Wow 🙂

2. My awesome boyfriend got me Starbucks while I was getting ready for work.

3. A few hours later he surprised me and brought me a veggie omelet and hash browns after I told him I was hungry and craving it.  Can you say spoiled?

4. I had a chèvre, cranberry, and candied walnut salad for lunch and it was bomb.  Yeah I said it.  Sweet potato chips on the side.

And now I’m hungry for dinner and getting really sleepy.  I’ve been feeling that 5:15am wake up call for yoga all day!

Tomorrow is Fridayyyyy can I get an amen to THAT?! 🙂

Promote Your Page Too 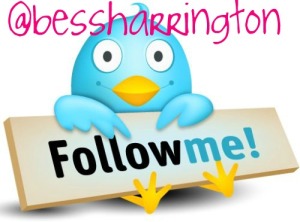 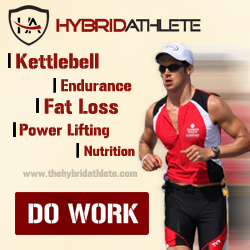